You are at:Home»Pregnancy»Prenatal Care»Is It Safe To Have Green Tea During Pregnancy? 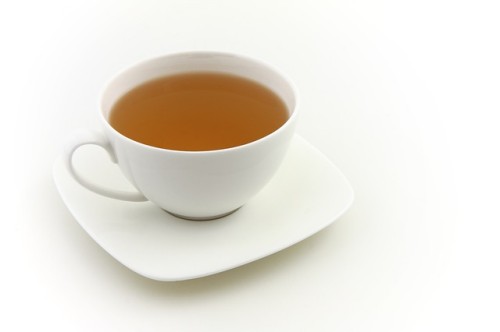 You might have seen green tea brands label a warning at the back of the package “Not to be consumed during pregnancy and while nursing “. I used to wonder why as I have always heard about beneficial properties of green tea.

Can you have green tea during pregnancy?

Though green tea has immense benefits , below mentioned are the effects of it when consumed in large quantities during pregnancy .

Green tea is found to trigger the stimulations in uterus which could lead to a preterm labor. However its said that green tea only in large quantities could lead to this scene.

3. INTERFERES WITH ABSORPTION OF FOLIC ACID

Folic acid is an important B – vitamin required for the healthy nerve and brain development of a baby right from the beginning stage.

Green tea is a rich source of antioxidants particularly EGCG. This antioxidant EGCG prevents the growth of an enzyme called DHFR with which cancer cells can grow. During pregnancy DHFR is not likely to be blocked by the human body, as it could lead to folate deficiency.

On a personal note I never had green tea during my pregnancy or nursing phase. Though the green tea is found to be the culprit only when consumed in large quantities I didn’t want to take a chance with my baby or myself. Better to be safe than sorry. To add to that , now I have 2 cups of green tea in my diet as I have weaned off my baby completely from breastfeeding 🙂