You are at:Home»General»Indian Celebrities Who have Adopted Kids 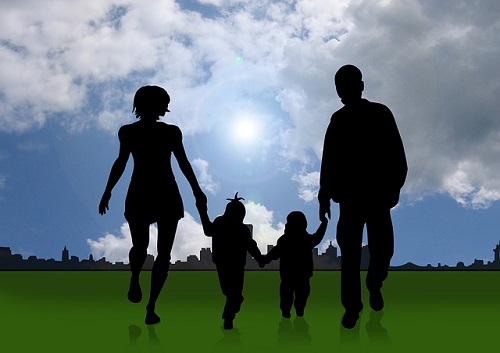 Its said “Adopting one child won’t change the world ; but for that child the world will change”. In today’s post we will see the Indian celebrities who have adopted kids.

Indian Celebrities Who Have Adopted Kids: 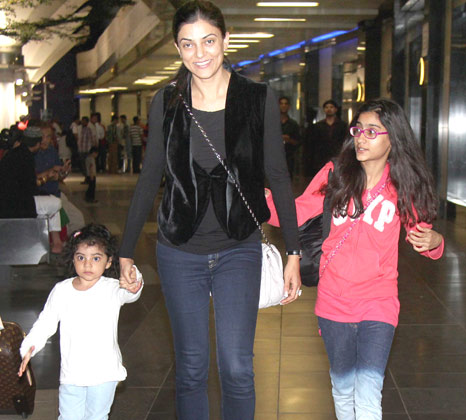 I still remember when I read in newspaper as Susmita sen adopted her first daughter Renee after a long battle with the law. In fact when the word adoption comes to my mind , Susmita is the first one to think of. She has adopted another girl baby too named Alisah (she has grown up too ). After bringing her second daughter home , Susmita said “ “I wanted to be a mother all over again. The earlier law was that if you have adopted a girl as your first baby, you can’t adopt another girl child. And I wanted a girl. Thankfully, the High Court changed the ruling. You can’t imagine how happy I was after hearing that.” 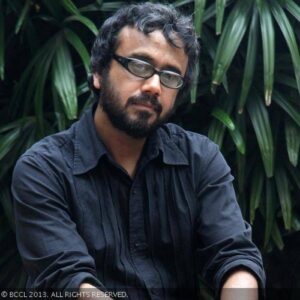 The ace director Dibakar Banerjee and his wife Richa adopted a baby girl from one of the orphanages in Mumbai and has named her Ira. 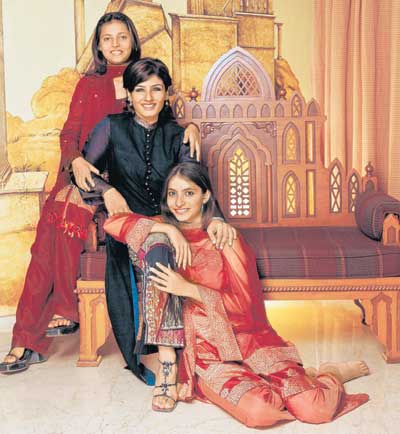 Raveena was one of the heroines who adopted at 21 , when she was at the peak of her acting career. She adopted 2 baby girls Chhaya and Pooja. Pooja is married and Chhaya works in an event management company. 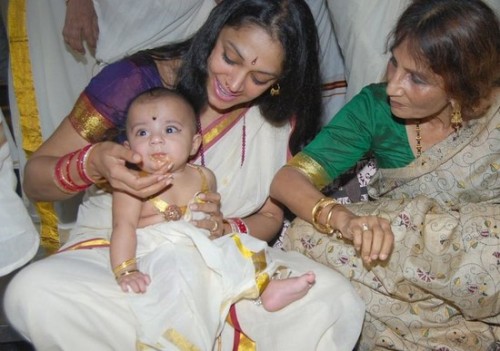 The actress adopted her baby Ananthanarayani and had her annaprashan at Guruvayur temple.

Kunal is another director who along with his wife Raveena adopted a baby girl and has named her “Radha “. He says that the whole process of adoption was very long for his family “In fact it’s a very good thing that it takes time. It should not be easy because then people could misuse it”. “The organisation looks into your background, your values, etc. because they want the child to be in a happy and secure environment,” he adds. 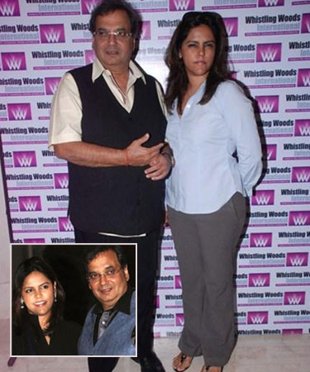 Subhash Ghai and his family adopted a baby girl , named her Meghna . She was sent to London for her higher studies and now takes care of his acting school Whistling Woods and production company. Its said that Meghna is the daughter of the director’s younger brother but the family never made her feel like that. 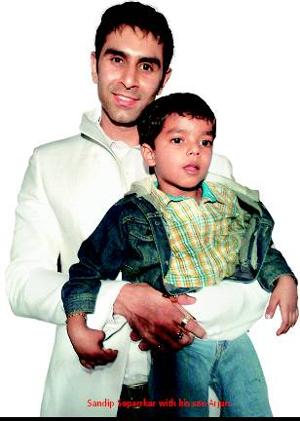 Sandip soparkar is a dance instructor who adopted his son Arjun in th year 2007 and took care of him as a single dad. He married his girfriend Meher after he adopted Arjun. 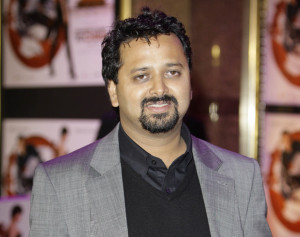 The ‘Salame e Ishq’ director and his wife Suparna adopted his 4 yer old daughter Keya . He  is a doting dad who loves to spend time with his daughter 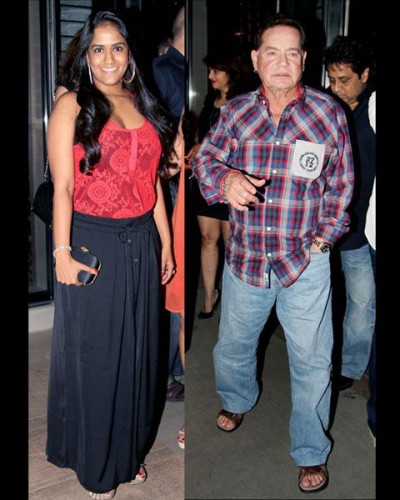 Salim khan adopted his daughter Arpita when she was a little girl and since then she is the heart and soul of Khan family. Arpita is always seen with her family and recently got a tatoo with the names of family members in it

Hope you liked this post on celebrities who have adopted kids. Who is your favorite here?