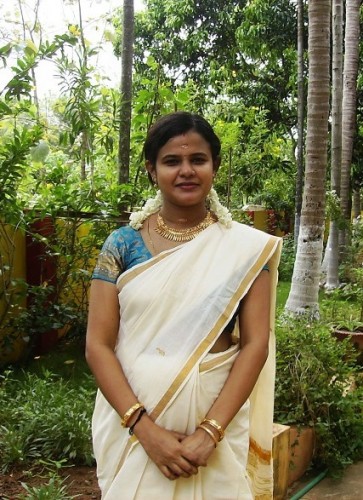 Pigmented me at 8th month of pregnancy

Soon after the confirmation of my pregnancy and after all the must-do phone calls I had a pretty perfect picture of my pregnancy phase. Thanks to my all Bollywood-dreamy-mind I used to think of a future me –  as a heavily pregnant mom in pink maternity wear(yes all pink) with goregeous glowy skin and superb shiny hair. But the reality was a far cry 🙁 . This post is about my skin pigmentation during pregnancy.

My Skin Pigmentation During Pregnancy:

What I Did for the Skin Pigmentation?

From 7th month I started doing oil massages with dhanwantara kuzhambu followed by warm water baths which helped me alot against leg cramps and tiredness.

Post baby , my dark pigmentation and blotches went off on its own. After a few months I realised that the linea nigra has also disappeared. My skin complexion returned 🙂

If you are facing the skin pigmentation during pregnancy, take a chill pill no need to worry. If you feel burning sensations / rashes please consult your doc asap.

Did you have skin pigmentation during pregnancy ? How about your pregnancy phase ? Please share it with us 🙂