You are at:Home»Baby»Baby Care»3 Major Monsoon Time Illnesses in Newborn Babies (and how to prevent it?)

Monsoon is in full swing – that long awaited season of the year which brings about pleasure hitting back the heat of the summers and letting the earth quench its thirst for the rain. Rains, muddy puddles, mosquitoes and illnesses – the entire excitement of the most awaited season settles down. In a situation like such, parents become concerned about how to take precautionary measures against the major monsoon time illnesses in newborn babies and kids.

This article will give you an idea about all your concerns related to monsoon borne diseases and illnesses and ways to prevent them. 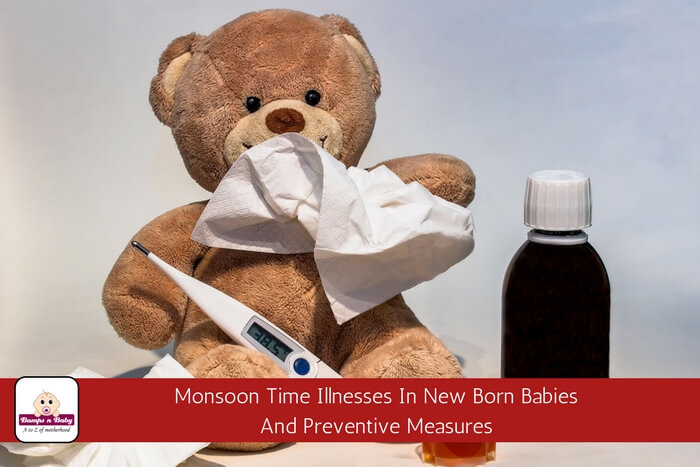 A newborn baby is more prone to these 3 diseases which are as follows:

Not only among infants, but malaria is a commonly heard disease in every age group during monsoon. It is spread by mosquitoes (Anopheles) which easily find their breeding grounds in standing waters during this season.

In newborns, malaria can be congenital malaria or acquired neonatal malaria. Congenital malaria is transmitted from malaria affected mother to her newborn either during delivery or just before delivery through the placenta. The other is malaria developed due to an infected mosquito bite. 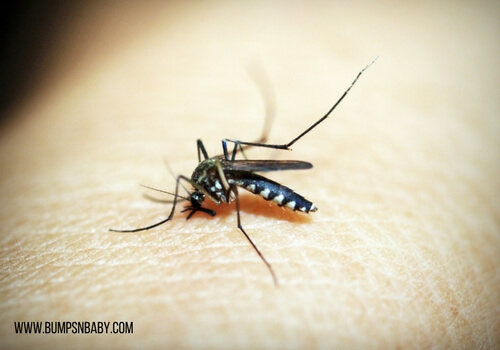 Symptoms in newborns and babies

Malaria in infants can come without any symptoms or can mimic symptoms of other diseases like sepsis. So for kids under 6 months it is a bit tricky to find out if its malaria or not by seeing just the symptoms.

If your area is malaria prone always take your child to the doctor if you see any of the below symptoms to rule out any chances of malaria.

Dengue is the commonly spread and life threatening vector borne disease in the monsoon season. It happens when an infected mosquito bites, the virus gets injected into the bloodstream. 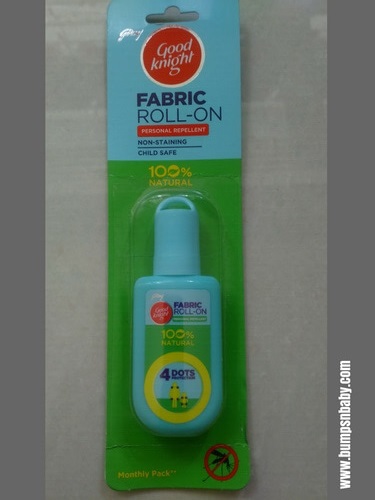 Babies are susceptible to stomach flu during the rainy season. One common reason for stomach flu in babies is Rotavirus. The virus that is spread from the food poisoning bacteria. 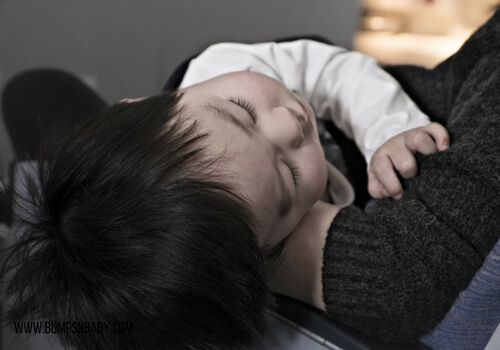 Other preventions measures to exercise to keep the baby safe during monsoon:

What were the preventive steps and measures you have/had taken against these monsoon time illnesses in newborn babies and kids?