You are at:Home»Kids»Development»9 Things All Parents Ought to Know about Autism in Kids

In India, you don’t hear the word ‘autism’ that often. Hence it is one of the most misunderstood and panic inducing term for new parents. 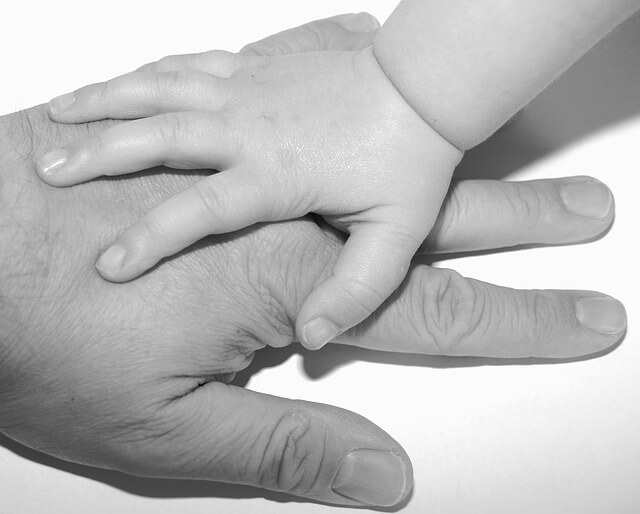 So what exactly is autism?

What are the symptoms that parents can watch out for?

What are the things parents can do to promote the behavioral development in autistic kids?

Today I am giving the insights into the webinar on Autistic Spectrum Disorder conducted by Mrs. Anupama Maruvada, child behavior therapist (Founder & Clinical Director of CBT 2) associated with Himalaya Babycare.

We, that is the whole team of parenting bloggers, had a lot of questions that were answered very patiently by Mrs Anupama. Through this post, I would like to share everything we learnt from this informative webinar. I have included the excerpts in the form of question answers so that it is easy to follow and understand.

In simple words, autism refers to a neurological condition where in the child faces social, communicational and behavioral difficulties.

#2. What is the reason for autism in kids?

According to science, the main reason for autism is unknown. Still research is happening extensively to figure out the main cause.

#3. How can a parent or a mother look for the symptoms of autism in the early years of her baby?

The first signals of autism can be seen as early as 6-9months of age.

Some initial signs are:

#4. What are the steps that you can take in the early years as a mother/ parent of a child with regards to autism?

As a mother, you are with the child from the time of conception and throughout the growing years of a child.

If you find any signs or symptoms in terms of communication/behavioral delays- a professional help and guidance should be sought at the earliest.

#5. Can autism in kids be reversed?

Definitely yes! Autism is not curable but treatable through early diagnosis and intervention.

Early intervention is addressing Autism symptoms from early in the child’s life. This is done among kids using an integrated holistic cognitive behavior therapy approach at CBT 2. Autism can be reversed functionally, with early intervention.

#6. Until which age can autism be reversed?

Autism can be reversed if the early intervention and detection is being done within a golden period of first 5 years.

No. Autistic children could be dull or hyperactive.

#8. How can I look out for the symptoms of autism in toddlers and kids?

#9. What is the role of behavioral therapy in reversing autism?

Autism is not a disease; it’s a behavioral disorder which can be completely reversed. First 5 years is the golden period for early detection and intervention.

The lack of awareness of autism has led to fear and not to mention the stigma associated with it. Parents should always be aware about what autism is along with the early symptoms.

If the right professional guidance along with the behavioral therapy is provided, autism in kids can be reversed.