You are at:Home»General»Hugh Jackman’s Kids 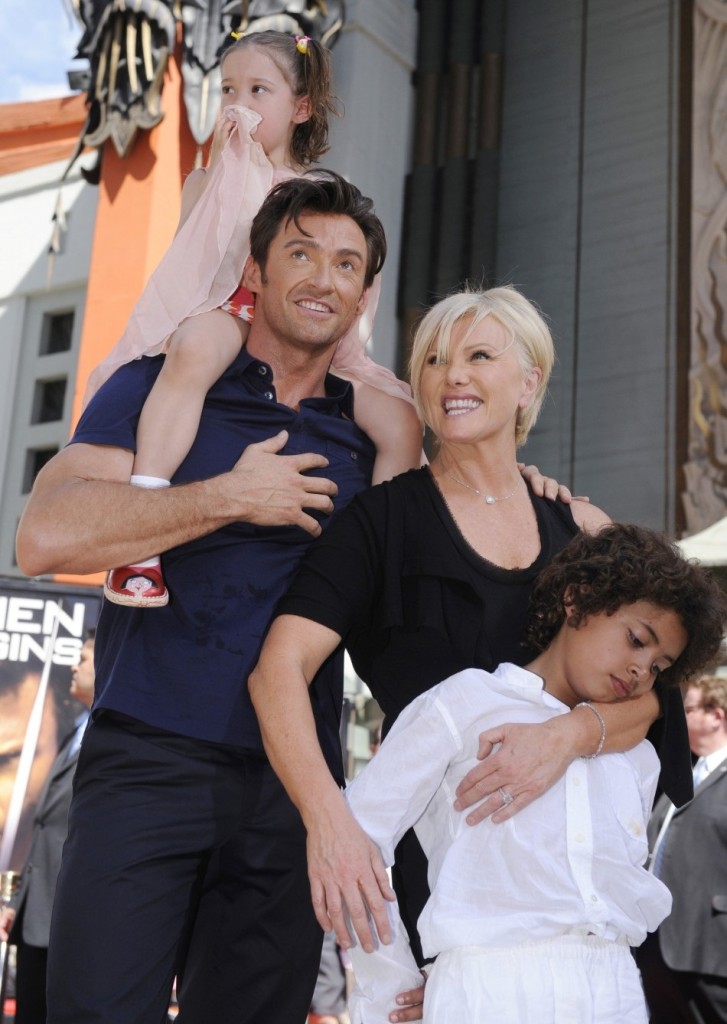 Do you like the Wolverine logan  in the X men series ? I love Hugh Jackman be whatever his role is . I just adore him for all his movies. This week’s celebrity kids are Hugh Jackman’s kids Ava Eliot and Oscar Maximilan.

Hugh married Deborra Lee Furness in 1996 and since she suffered two miscarriages and other medical complications they adopted Ava and Oscar. Both Oscar and Ava are bi racial. 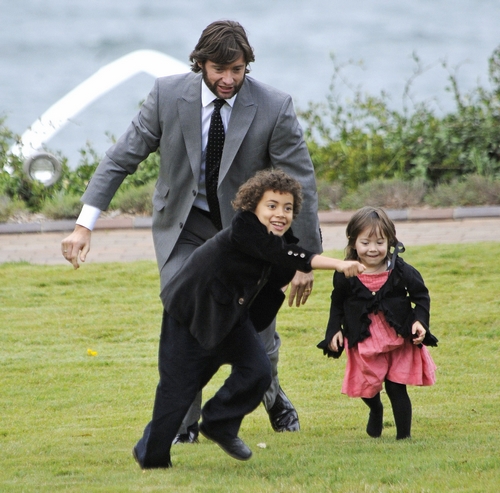 Hugh says that they specifically requested a bi-racial child  because there was more of a need. He adds ” Oscar is a bit of everything – African-American, Caucasian, Hawaiian and Cherokee.  People will wait 18 months to adopt a little blonde girl; meanwhile, bi-racial children are turned away. The same was true for Ava, she’s half Mexican, half German.” 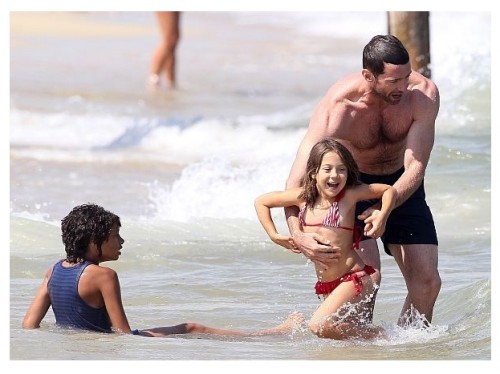 Hugh who is considered the ‘Sexiest man alive ‘ is a doting father . He even surprised his daughter Ava by dressing as Steve from Minecraft for Halloween when he went to pick his daughter from school. Sweet isnt?