You are at:Home»Recipes»Snacks»Dorayaki Recipe or Doraemon’s Dora Cake (Step by Step)

Isn’t your kid too a fan of Doraemon Cartoon characters?

Does he/she pester you to make Dora cake, the favorite food of Doraemon?

Make your little one happy by surprising him with his super hero’s favorite snack. This post brings to you the perfect Dora cake or dorayaki recipe. 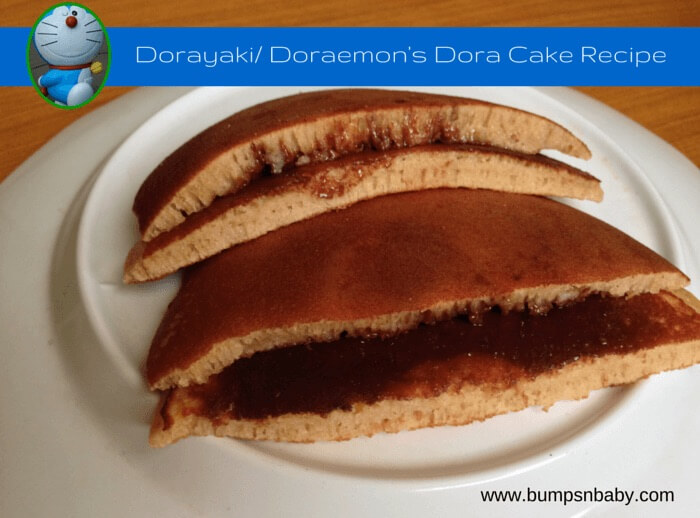 My son loves watching Doraemon. His fancy character takes him to the world of wishful thinking.

The famous Doraemon cartoon originated from Japan. It is a cute cat robot and blue in color with no ears.

Kids are attracted towards the cute cat because of its color and the amazing magical tools that he takes from its pocket.

I hardly find any logic out of watching cartoons with their greatest fan; may be they imagine themselves to be in their favorite cartoon avatars or may be they find the aliens too fascinating!

Dorayaki are pancakes named after it’s shape that is a replica of dora (the Japanese name for gong). The fluffy pancakes are like sandwich where a mixture of bean paste is used as the filling.

How to make dorayaki or dora cake?

Finally after a few experiments I nailed the dorayaki recipe that gives the perfect texture. This recipe makes the perfect Dorayaki for kids, as it is light and fluffy.

In the cartoon, dora cake has a filling of red bean paste. But here I have replaced it with nutella or you can use jam of any flavor as per your kid’s choice.

Normally these cakes are prepared using all-purpose flour. However this recipe is for kids, so I replaced it with wheat flour.

Here is the recipe for healthy Dora or Dorayaki cakes. 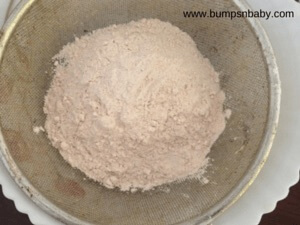 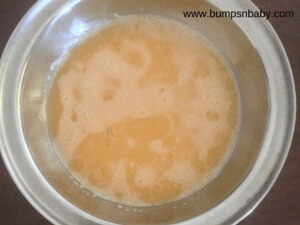 Add the wheat flour mixture to the liquid and mix well so that no lumps are formed. Heat a non stick pan, drizzle oil and wipe out the excess oil. Pour the batter from a height to get the perfect fluffy texture. 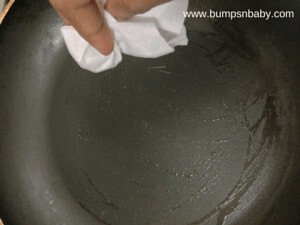 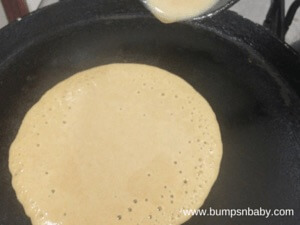 Flip onto the other side when holes are formed on the surface. Cook both sides on medium flame to get a darker color. 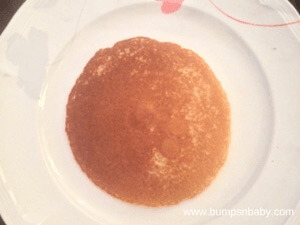 Spread nutella or jam of your choice on one pancake and cover it another pancake. Our healthy dora cakes or dorayaki is ready to be served. 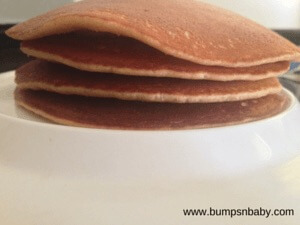 Enjoy preparing the lovely dorayakis or easy dora cake. Hope your kids will love these pancakes. You can also refer to the simple blueberry pancake recipe your kids would love.

Have you made Dorayaki before? Is the Dorayaki recipe similar to mine? Share your Dora Cake or Dorayaki making experience with us too.