You are at:Home»Mom»Parenting»10 Celebrities Who Opted for Surrogacy 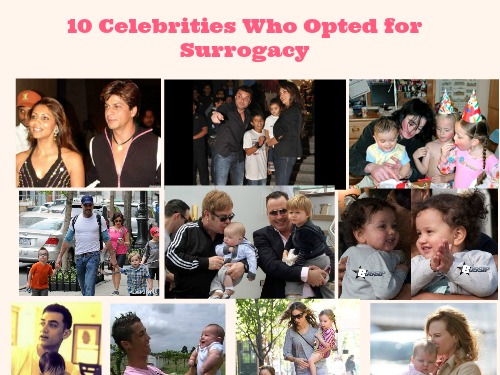 Today’s post is about the 10 celebrities who opted for surrogacy. Have you seen the Malayalam movie “Dasharatham ” ?. In the movie Mohanlal plays the lead role of a rich , aimless and alcoholic son . When one of his friends with his family comes and stays with him during vacation , he gets attached to his kids. He feels lonely and starts thinking of having his own child. But he wanted a child on his own without getting married . It was then his friend who suggests ‘renting a womb’.

The actress Rekha who plays the role of a surrogate mother , in the end refuses to handover her child to Mohanlal claiming its her child and that she would kill herself if anyone tries to separate child from her. Mohanlal by that time had left alcohol and was in the path of becoming an ideal father . In the end he has no other choice than to hand over the baby . The film ends with a scene where he asks his maid whether every mother has the attachment to her child like she (Rekha) has and asks if the maid could accept and love him like her own son. Such an emotional movie !!

Though the movie and real life is different that was the first time I ever heard of surrogacy in my life. Time flew and I heard this phrase “Surrogacy ” again , hyped , very much hyped with Shahrukh Khan’s baby by a surrogate mother. Surrogacy is an arrangement in which a woman carries and delivers a child for another couple or person. (Source). Lets see the celebrity couples who have opted for surrogacy. 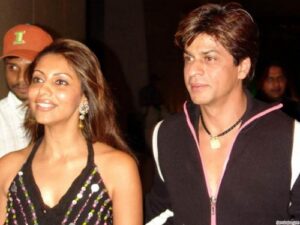 Shahrukh – Gauri’s third child Abram was born in May 2013 through surrogacy. ShahRukh Khan says that Abram is healthy and has his dimples too 🙂 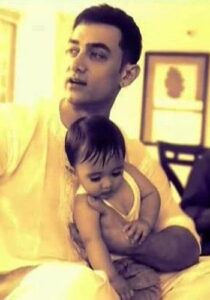 Aamir Khan – Kiran Rao opted for surrogacy via IVF and their son Azad was born . Aamir had conducted a press conference stating that they had taken the route of surrogacy as Kiran suffered miscarriage and uterine complications. 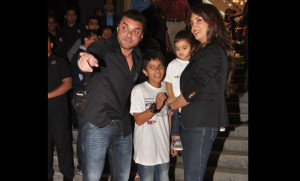 Sohail Khan’s second son Yohan was born in 2011 via surrogacy. 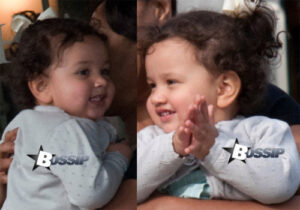 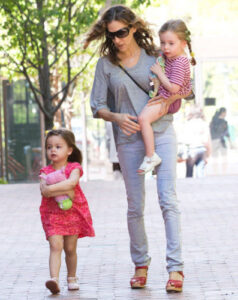 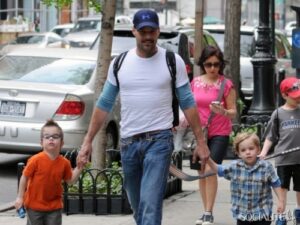 Ricky Martin, the Puerto Rican singer received his twin boys Matteo and Valentino via surrogacy too . 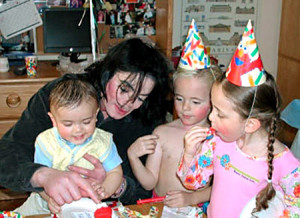 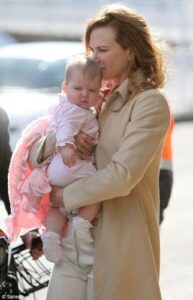 Nicole Kidman along with her husband Keith Urban welcomed their daughter Faith Margaret via surrogacy. 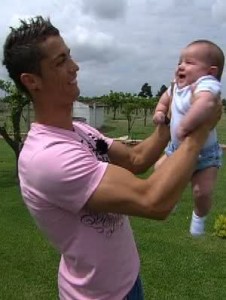 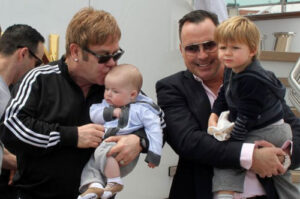 Elton John and his partner David Furnish has 2 sons Zachary and Elijah born through surrogacy.

Celebrities like these show to the world that there is hope for childless couples having medical complications  to have children. Doctors see surrogacy as quite useful , but also believe that surrogacy can be misused, overused and abused.

Whats your take on surrogacy ? Do share in the comments please.